Polls were wrong in 2016. Could that be the case again?

We believe this is something investors shouldn’t rule out. Last election, President Trump under polled in swing states by about 3% to 4%, so it is generally believed Biden needs to be leading by at least that much if he is really likely to win.

But here’s something to consider: Love him or hate him, Trump is more polarizing now than he was then. That could mean a higher degree of under polling for Trump, as his supporters are even less likely than in 2016 to tell a pollster they would vote for him.

No one can say for sure, but we believe the thing that would have the biggest negative effect on stocks is an election that yields no decisive winner. If results are close in swing states, it’s likely neither candidate will accept the outcome. This could be a major source of volatility that lingers over markets.

What are the potential positives investors might not be thinking about?

As 2016 proved – when markets were up significantly after the election – there’s no complete certainty in how stocks will react. However, markets could embrace a combination of a Biden win and a Senate Republican majority as a balance of power. On the other hand, if there is a Biden win and the Democrats take the majority in the Senate, it’s possible markets could anticipate more monetary and fiscal stimulus, and that stocks would react favorably. We’ve already seen in recent weeks that stocks are responsive to any positive or negative news on stimulus.

If investors are worried about election-related volatility, what should they do?

Honestly, do nothing. We don’t recommend investors try to make tactical moves in front of or after an election. We would expect stocks to digest the elections and then move on from them relatively quickly. This is because there are other considerably large variables gripping markets. Regardless of who is elected, we’re still battling coronavirus and still facing a high unemployment rate because of it. Positive or negative news on the virus will be a key determinant of stock performance in 2021. 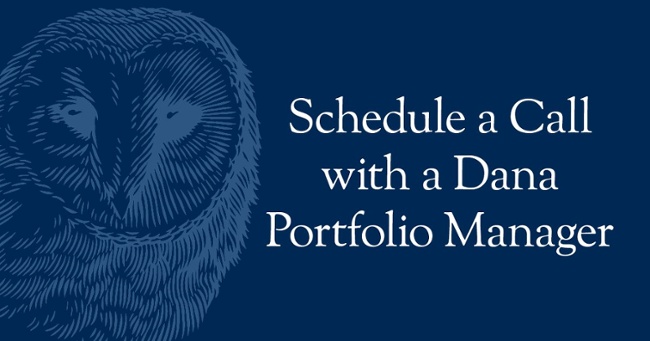