ESG Initiatives: A Look at Where Dana is Engaging in 2022

At Dana, engagement remains a core tenet of our ESG investing philosophy. We know clients don’t just want us to evaluate the risks a company faces due to environmental, social and governance issues, but to push companies, industries and governments for improvement. For larger-scale issues, these efforts are often more effective when a group of investors works collaboratively.

With that objective in mind, we wanted to kick off 2022 sharing where some of our collaborative stewardship initiatives are focused. Below is a list of some of the key issues we are seeking to address, and the actions we are taking to push companies forward.

Climate Risk — Signed on to an investor letter to proxy-advisory firm ISS calling on it to strengthen its climate risk assessments and climate-related proxy-voting recommendations. To date, ISS’s benchmark proxy-voting policy has focused on assessing and evaluating a company’s climate risk based on company disclosure, rather than on what progress a company is making toward aligning its operations and strategy with a 1.5°C future. (coordinated by Majority Action)

Climate Lobbying Transparency — Co-filed shareholder proposals at Alphabet and Exxon requesting reports describing if and how the companies’ lobbying activities (both direct and through trade associations) align with the Paris Climate Agreement’s goal of limiting average global warming to well below 2 degrees Celsius.

Climate Lobbying Transparency — Participated in a Climate Action 100+ investor call with Boeing’s board chair and company executives to discuss climate-related lobbying and other issues of concern. (coordinated by CA100+)

Climate Policy — Signed on to an investor statement urging all G20 nations to enact ambitious policies and disclose effective targets for greenhouse gas reductions in agriculture within or alongside their National Determined Contributions (NDC) commitments at COP26. (coordinated by FAIRR)

Fossil-Fuel Financing — Co-filed a shareholder proposal at JPMorgan requesting adoption of a policy by the end of 2022 in which the company takes action to help ensure that its financing does not contribute to new fossil-fuel supplies that would be inconsistent with the International Energy Agency’s Net Zero Emissions by 2050 Scenario.

Plastic Pollution — Co-filed a shareholder proposal at Amazon requesting a report on how the company could reduce its plastics use to reduce ocean pollution.

Uyghur Persecution — Signed on to an investor letter to NextEra urging the company to become a signatory to the Coalition to End Uyghur Forced Labor's recently launched Call to Action that requires signatory companies to disengage from all business relationships connected to forced labor and other abuses in the Uyghur Region as it relates to various sectors, including the solar energy industry. The issues were discussed in a follow-up call with the company. (coordinated by IAHR)

Human Rights in Sudan — Signed on to an investor statement expressing deep concern about the action of the Sudanese military in seeking to dissolve the transitional government in Sudan, and calling for the restoration of a democratic transition and a cessation of arrests and violence against protestors. The statement calls on investors and companies with direct and indirect ties to Sudan to take practical steps to conduct heightened due diligence and avoid complicity in human-rights abuses, and to contribute to balanced and sustainable development in Sudan. (coordinated by IAHR/Business and Human Rights Resource Center/EIRIS Conflict Risk Network)

Environmental Justice — Co-filed a shareholder proposal at Chevron asking the board to commission and publicly disclose an independent racial-equity audit, analyzing if, and how, Chevron’s policies and practices discriminate against or disparately impact communities of color.

Child Exploitation — Co-filed a shareholder proposal at Facebook requesting a report on child sexual abuse material (CSAM). In 2020, the National Center for Missing and Exploited Children received 21.7 million reports of CSAM. Of these, 20.3 million reports (or 94%) stem from Facebook and its platforms, including Messenger and Instagram.

Corporate Accountability — Signed on to a letter in support of H.R. 4777, the Nondebtor Release Prohibition Act of 2021, urging Congress to pass this critical legislation. H.R. 4777 would prevent companies from abusing the bankruptcy system to escape accountability for wrongdoing and cheat victims who have been harmed. (coordinated by the Center for Justice & Democracy at New York Law School)

Workforce Transparency — Signed on to an investor letter urging the Securities and Exchange Commission (SEC) to require companies to publicly disclose their EEO-1 reports documenting the gender, race, and ethnicity of employees across job categories. As companies already prepare and submit EEO-1 reports to the U.S. Equal Employment Opportunity Commission each year, this public disclosure would respond to investor demand for consistent, comparable, and decision-useful data on U.S. workforce demographics at virtually no additional cost. (coordinated by Boston Trust Walden)

Racial Equity — Co-filed a shareholder proposal at Walmart requesting a report on whether and how the company’s racial-justice goals and commitments align with the starting pay for all classifications of Walmart associates.

Health Equity — Signed on to ICCR’s pharmaceutical equity expectations for pharmaceutical companies. In the last decade, ICCR developed Principles and Recommended Practices to assist pharma companies in promoting the human right to health and to advance strategies that will advance innovation and open access to new markets. The pandemic and its disproportionate impacts, both in terms of who is affected and who has access to vaccines and therapeutics, have called us to reaffirm our commitment to health equity. We expect companies to adopt principles rooted in equity and justice and to safeguard the human right to health. (coordinated by ICCR)

Health Equity — Signed on to an investor letter asking Pfizer, Johnson & Johnson, AstraZeneca, and Moderna to integrate the vaccine-equity goals of the World Health Organization (WHO) into corporate executive remuneration. With a large part of the world’s population still without sufficient access to vaccines, the WHO has developed a roadmap with directions for companies and governments to follow for an effective, fair, and equitable global response to COVID-19. (coordinated by Achmea)

Human Rights/DEI/Pesticides/COVID — Participated in an investor call with Target as part of an ongoing dialogue on a wide range of issues, including supply-chain human rights, diversity/equity/inclusion, use of pesticides/chemicals, and COVID protocols. (coordinated by ICCR)

Lobbying Transparency — Co-filed a shareholder proposal at AbbVie requesting disclosure of company policy and procedures governing lobbying (both direct and through trade associations); payments used for lobbying, membership, and payments to tax-exempt organization that write and endorse model legislation; description of management’s decision-making process and board oversight for making payments. 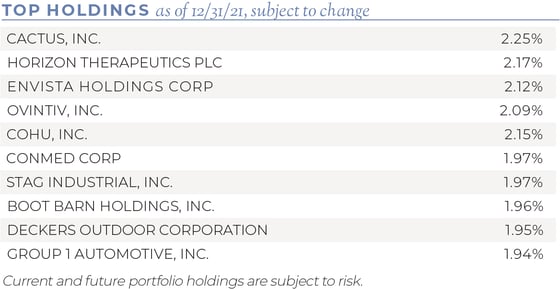 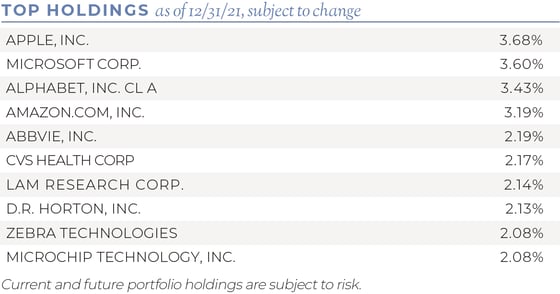 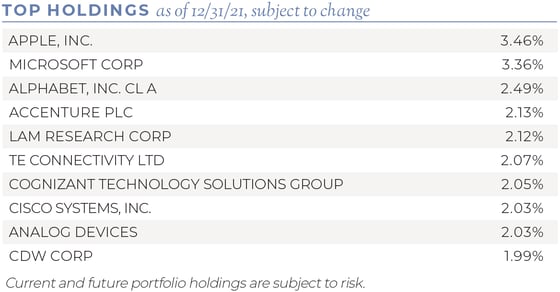