A Decade in Review – How Mobile Has Changed Our World 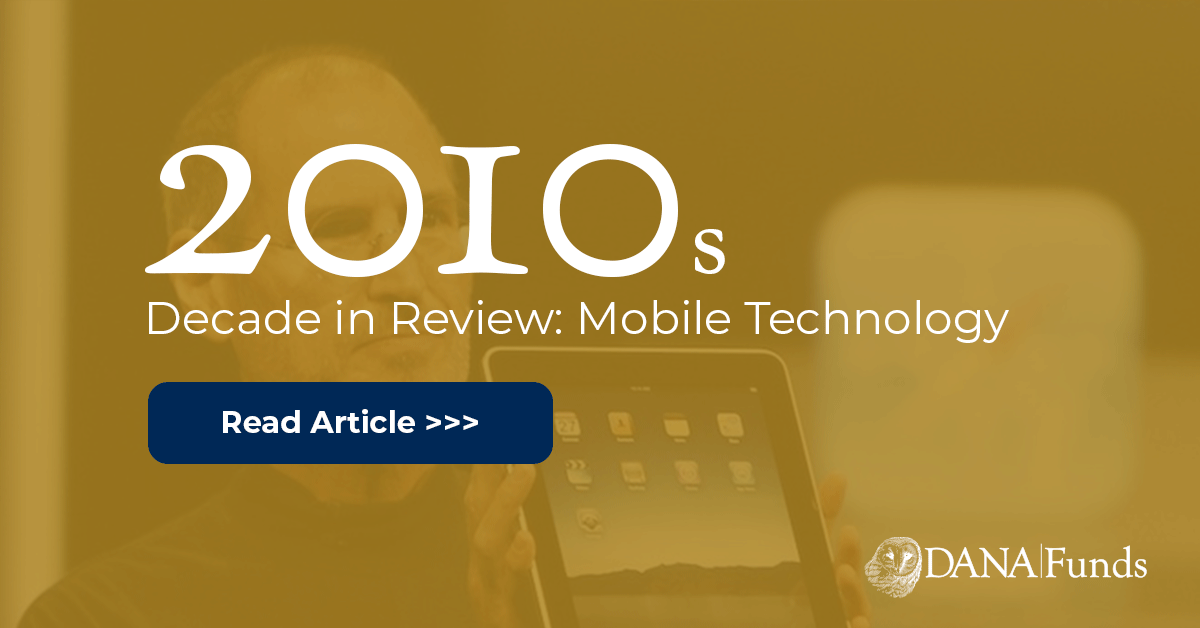 The 2010s were full of change. In a 3-part blog series, we have taken time to review some of the most memorable changes from this past decade: The Effects of Climate Change, Central Banks Take the Wheel and below, How Mobile has Changed Our World.

In January 2010, the dawn of what would become a decade of unprecedented technological advancement, Steve Jobs stood on a stage in San Francisco and introduced the iPad.  Apple had just become the most valuable technology company on the planet and this new, touch-screen device would catapult the company to the first ever trillion-dollar valuation and forever change the computing world.

END_OF_DOCUMENT_TOKEN_TO_BE_REPLACED

A Decade in Review - The Effects of Climate Change 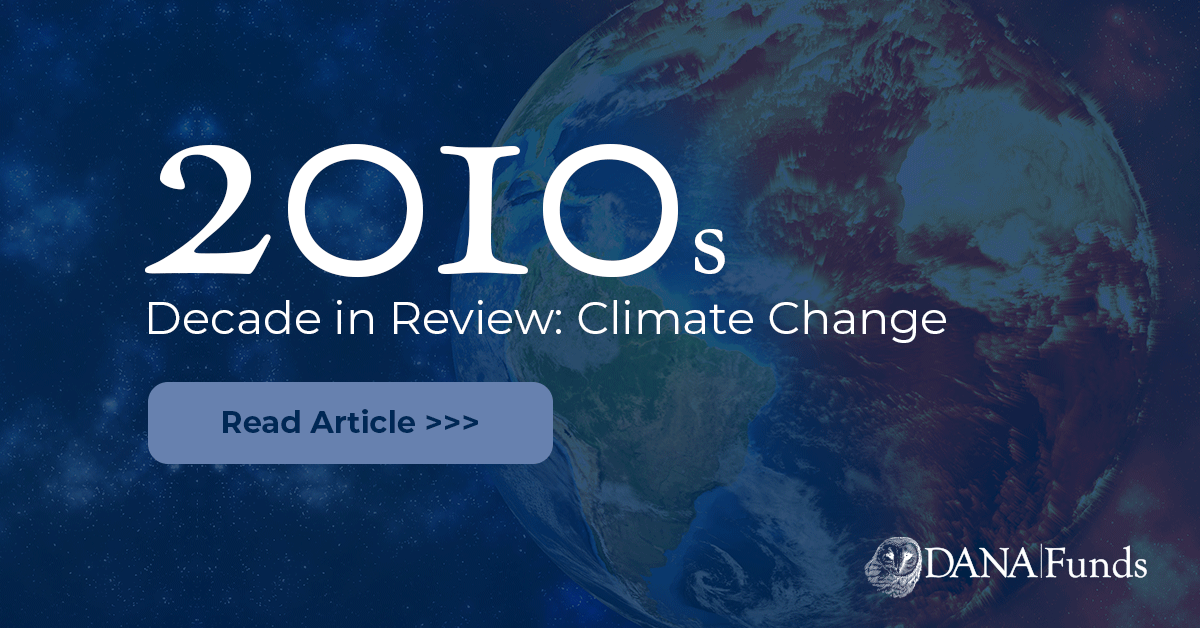 As part of a 3-part blog series covering the most memorable changes from the 2010s, our 2nd post covers the effects of climate change. If you are interested in reading the first part in this Decade in Review series, Central Banks Take the Wheel, please see link below.

In mid-November the city of Venice, Italy experienced its worst flood in over fifty years.  Fueled by rising ocean waters, drudged canals and 75 mile-per-hour winds, the brackish waters of Laguna Veneta rose six feet above normal levels, flooding over 80% of the city.  The flood waters caused an estimated $1.1 billion in damages.  Included in that estimate is considerable damage done to St. Mark’s Cathedral whose crypt flooded for the first time since 1966.

END_OF_DOCUMENT_TOKEN_TO_BE_REPLACED 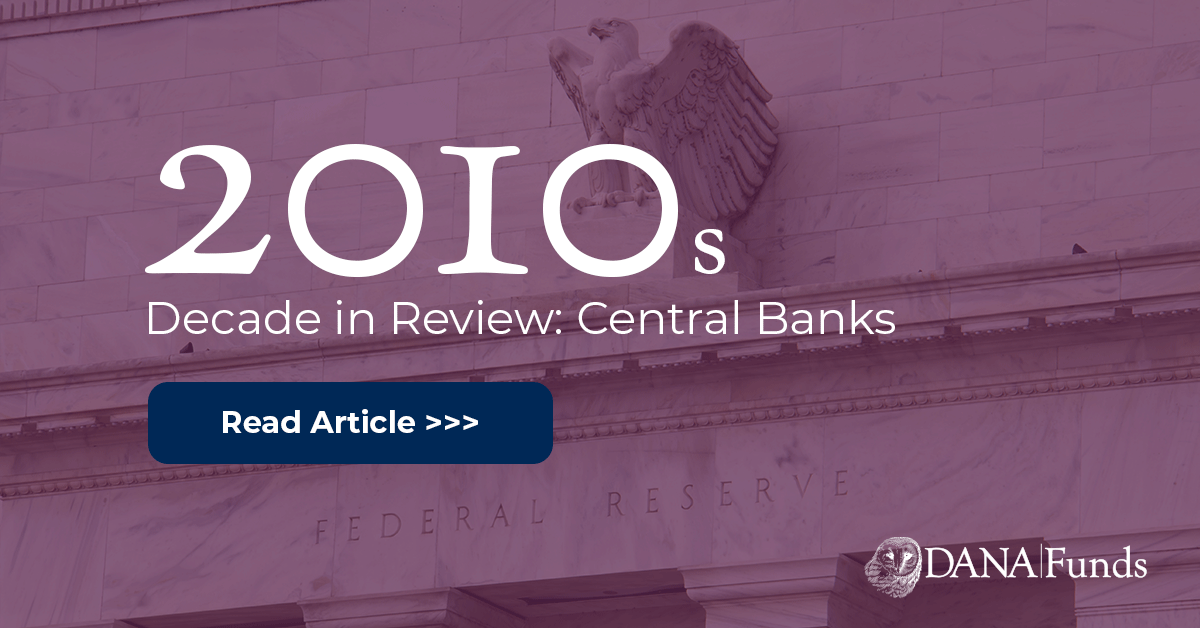